X-Men: Days of Future Past marked the beginning of a brave new world for Fox’s mutant franchise. More than just a new timeline, that film is being used to springboard into the massive scope of X-Men: Apocalypse as well as upcoming solo movies for characters who aren’t Hugh Jackman’s Wolverine, in the forms of Deadpool and Gambit.

That latter spinoff – which will star Channing Tatum in the title role – has reportedly been facing trouble nailing down a filmmaker to take the director’s chair. A number of high-profile directors, including Darren Aronofsky (Noah) and Bennett Miller (Foxcatcher), have turned down the project, and the studio will likely need to move fast to complete the film in time for its fall 2016 release date. Thankfully for fans, it looks like that issue has now been resolved.

EW is reporting that Rupert Wyatt will be directing the Gambit film for Fox. Wyatt most recently helmed the Mark Wahlberg crime drama The Gambler last year but is perhaps best known for breathing new life into an aging franchise with the 2011 prequel/reboot Rise of the Planet of the Apes. There’s no word yet on what exactly the story is for the Gambit screenplay penned by Josh Zetumer (RoboCop (2014)), nor how the movie will connect with other X-Men films. 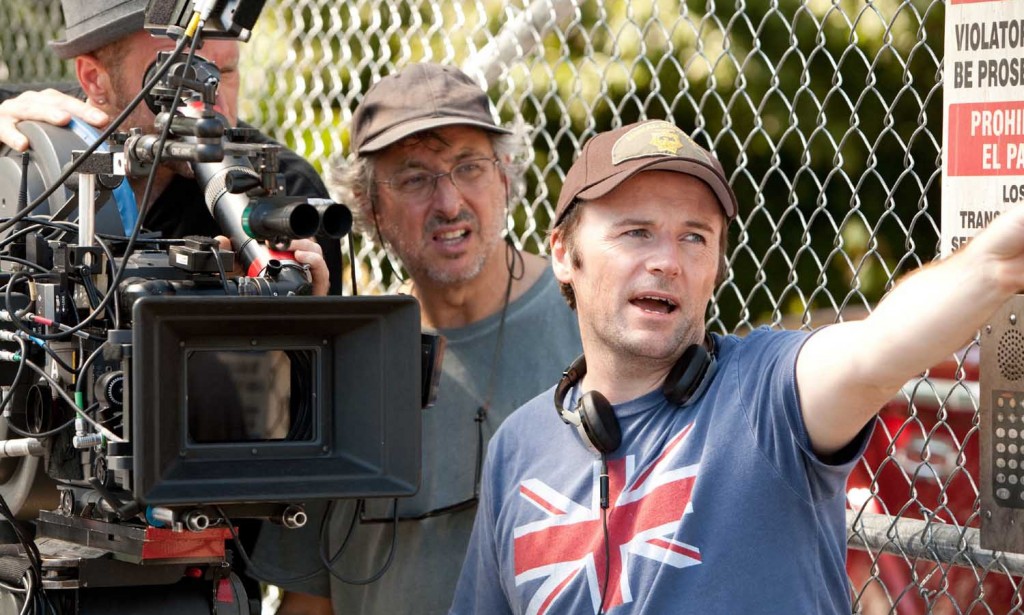 Wyatt is a filmmaker who reads as being a smart choice to handle a relative standalone story for the Cajun Marvel character. After all, Wyatt does have experience working on effects-heavy blockbuster genre fare, and his ability to reintroduce audiences to a familiar character/concept (which is what happened with Apes) could prove to be essential here.