Seeing into the Future of Sci-Fi

When The Hunger Games lifted from the pages of the novel onto celluloid, a genre was reimagined. Yes, there have always been films about a future earth. But over the years there has been a gradual increase in the science fiction film that has society under duress by a corrupt government or governing body, think of Michael Bay’s The Island or Aeon Flux for example. Then we were introduced to Katniss Everdeen and the world of Panem in 2012. Divergent releases next week, and later in the year The Weinstein Company will bring you The Giver. All three of these films are based on well-known (in the states at least) science fiction novels that deal with some form of post-apocalyptic corrupt government. Divergent opened to 54 million in the states last weekend, and in her first two films, Kaniss Made triple that on each film.

In 2012 two spins on the Snow White folktale were released. Mirror Mirror hardly made anything, and the critics hated it. Snow White and the Huntsman made a lot more and was a little bit more liked by those paid to write their thought down on paper, but they still generally disliked it. White House Down and Olympus has Fallen duked it out last year – one of them bombed, one of them triumphed. Now, as I have pointed out already, this year brings with it a returning champion, a (now proven) rookie and another well-established sci-fi novel adaptation that is known by most of America (it has been one of their set works for the past 10 years or so). So the begging question is: are all three of these films destined to coin it in at the box office (and hopefully impress the critics in the process)? Odds are one of them is bound to fail. So let’s quickly take a look at their chances:

The Hunger Games is on a roll! The films have made over 1.5 billion dollars worldwide and both films have A+ scorecards with critics (80%+ approval ratings on Rotten Tomatoes). The only thing is, if you speak to the book’s fan base, 9 out of 10 will tell you that the book’s final instalment is the least-liked of the series – hell, it’s the only part of The Hunger Games Trilogy with no Hunger Games! So when the least-liked book hits the big screen, profits are bound to take a dip. But what exactly is a ‘dip’ in 800 million dollars? 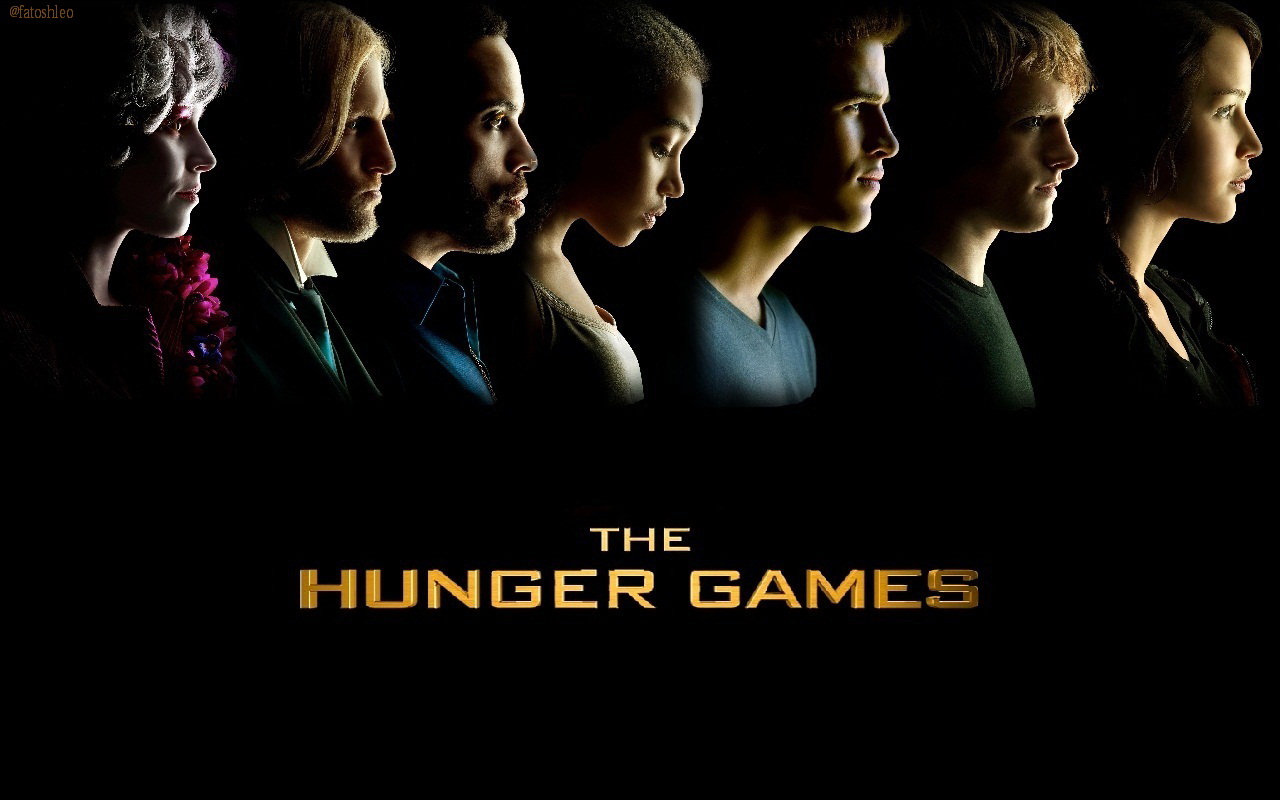 Divergent didn’t open to the same numbers of Hunger Games, or even that of fellow teen-novel adaptation Twilight (68 million), and so far it’s sitting at a not-so-pretty 40% approval rating over at RT. Does this mean that Divergent is our dud? Not really. 54 million is nothing to scoff at, give it a week and it will already have made more money than 90% of the films already released this year. Also, teen novel adaptations are very often poorly received by critics (them generally being adults who aren’t interested in the sob stories and tragic romances of teenagers), so the poor reviews can be expected. I enjoyed the film, and I’m sure by the time its sequel is released next year, it will have doubled its fan base.

Then there’s the mystery card, The Giver. As I said earlier, the book is like South Africa’s Animal Farm in The States, and so nearly everybody who graduated in the past five years knows exactly what it’s about and at least a quarter of those will want to check it out at some stage. It stars Meryl Streep who, even when she’s in a ‘bad’ film (The Iron Lady) can win an Oscar. It’s also produced by Hollywood legend, Harvey Weinstein who is behind at least half a dozen critical successes each year. So The Giver has all the right ingredients for a successful lift off, but as we film audiences know, that does NOT automatically mean moolah and critical acclaim – No Country for Old Men won best picture in 2005 and is still hated by much of the general public and the Transformers films were all huge successes at the box office, but were shredded by critics.

My instincts tell me that The Giver will be an ‘either/or’ scenario, and will succeed either with critics or at the box office, not both. With an arguably over-saturated market (I haven’t even mentioned contestant number four in 2014 – The Maze Runner), I’m leaning towards it being a critical success; after all, you can only tell one story so many ways… can’t you?