The hotly contested first leg of the SA’s Got Talent semi-finals featured a variety of amazing acts but it was the pulsating Cape Town dance group and the 12 year old singer who won over the public and judges votes. Street Stylers and Henno Williams are the first contestants to make it through to the finale.

Public SMS vote saw Street Stylers advancing to the finale. The dance crew impressed the audience and public with their innovative and electric dance moves. ‘It’s one of the best feelings ever. We’ve worked so hard for this and we took Lalla’s comments (in the theatre auditions) seriously and did our best to up our game. We need to thank our friends and family for supporting us. We will dedicate our next performance to them,’ says Street Stylers on advancing to the finale. 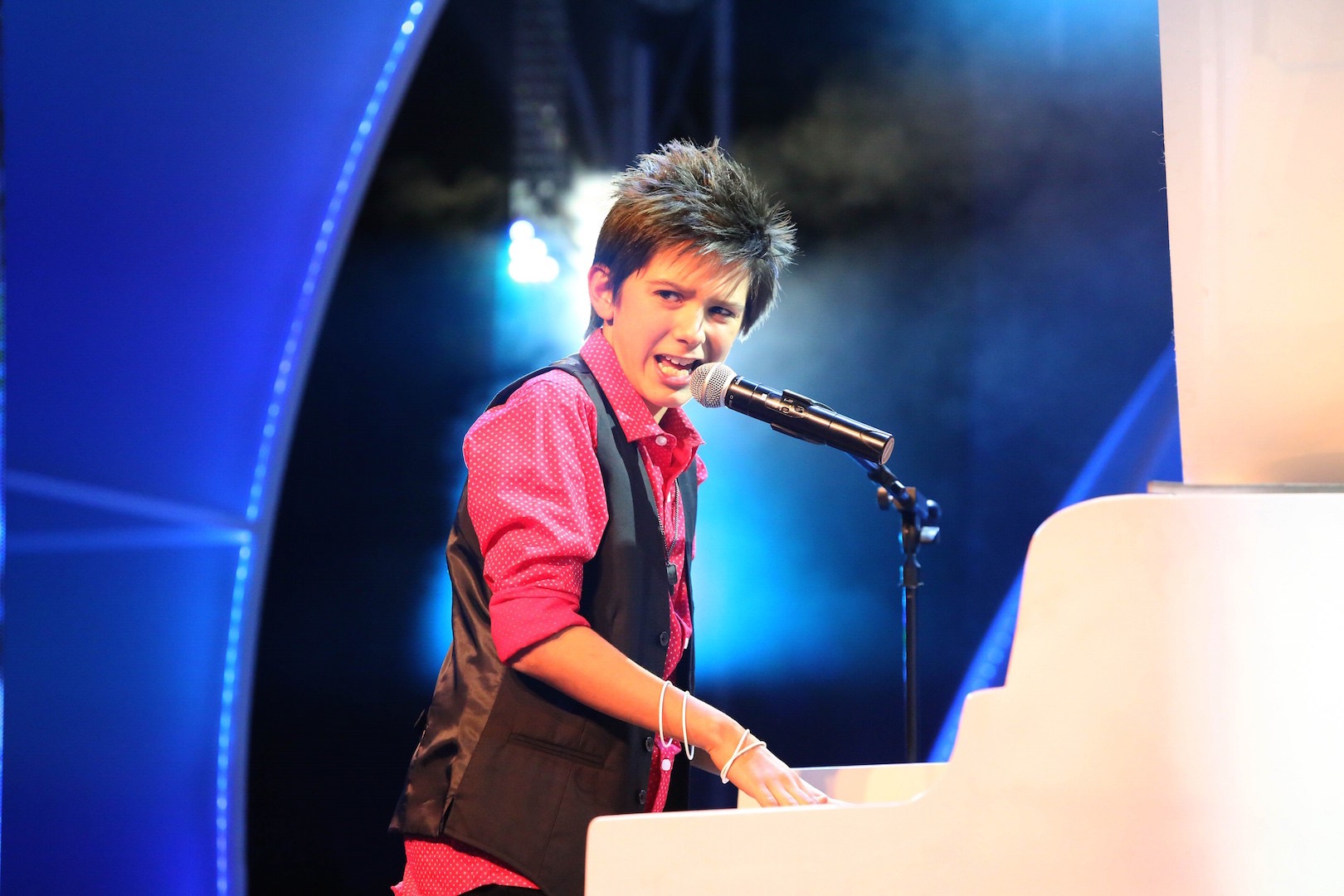 Henno Williams, the 12 year old singer serenaded the audience and impressed the judges.

Henno Williams, one of the three golden buzzer contestants, took to the stage and gave the judges a compelling performance. Although the contest between him and Amanda was tense, he managed to pull through. He won the judges’ votes and secured a spot in the finale. ‘I just want to say thank you to everyone who voted. I am super excited for the finale. It’s going to be an awesome performance and I will prepare very hard to impress the judges and people watching the show.’ says Henno on his advancement to the finale.

This week’s semi-final on Sunday 25 October is set to be an intense one. Ventriloquist Isabella, guitarist and singer Will Rayz, vocalist Genevieve, dancers Mike and Jamal, pop group Confidential, the street workout group Team Gravity Cover as well as Wian the Magician will compete for a spot in the finale.

The winner of SA’s Got Talent will walk away with the prestigious title as well as half a million rand courtesy of e.tv and McDonald’s.

The dates for the remaining semi-finals and finale are:

SA’s Got Talent is exclusive to e.tv and e.tv HD every Sunday evening at 6PM. The live results show will air at 7:30PM on the same night. e.tv HD is available on OpenView HD on channel 104.